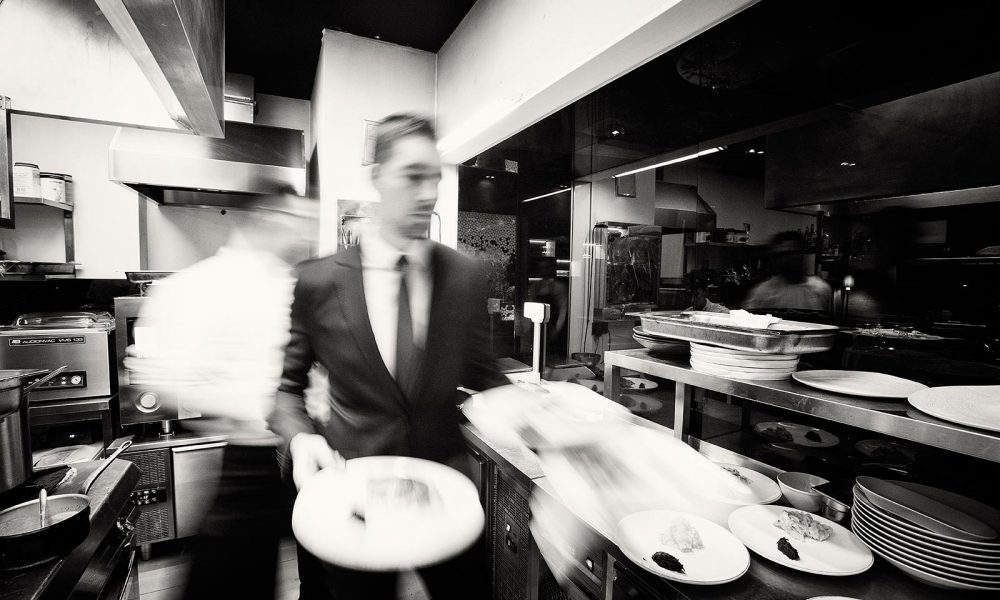 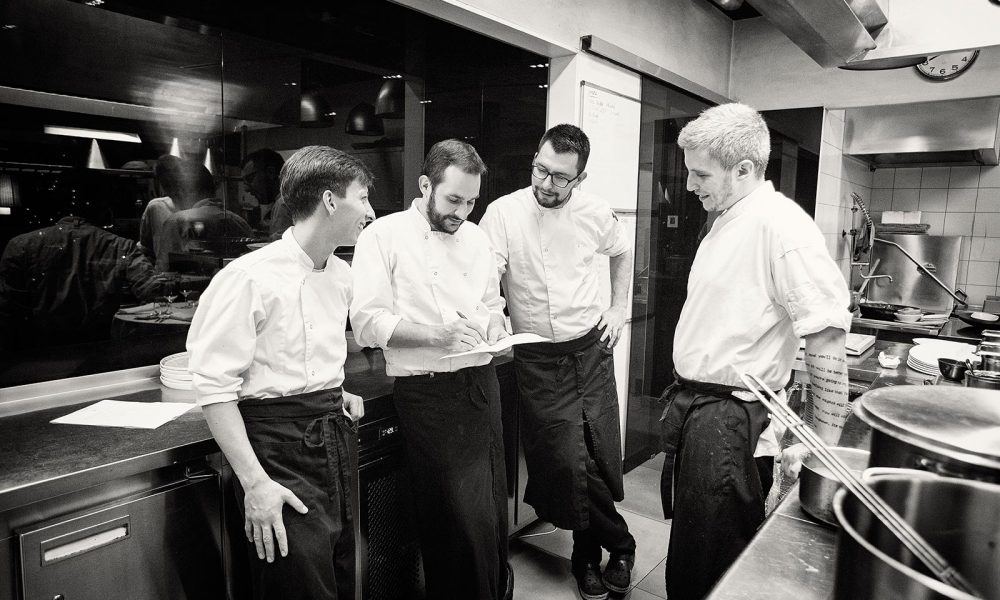 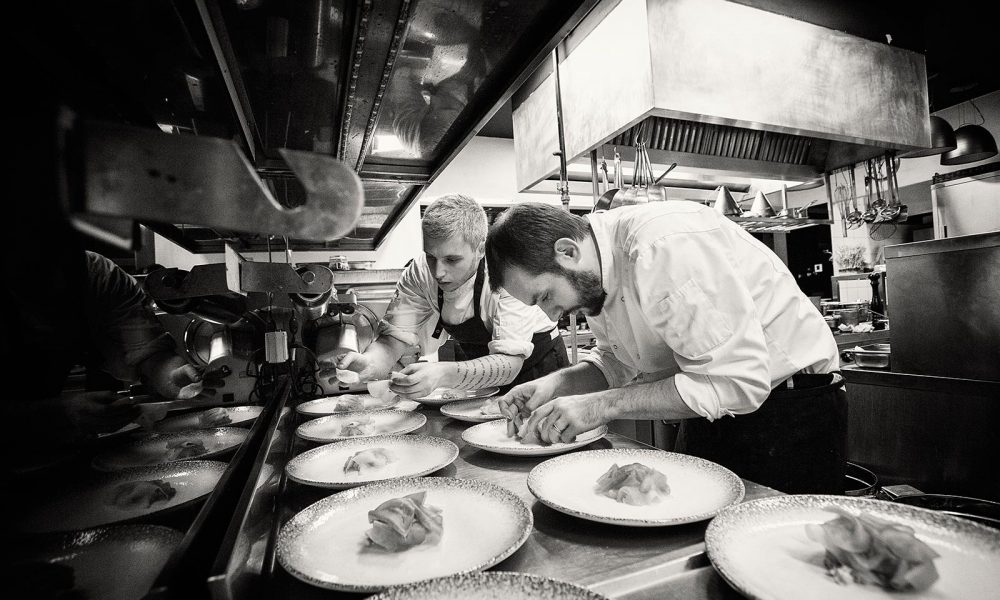 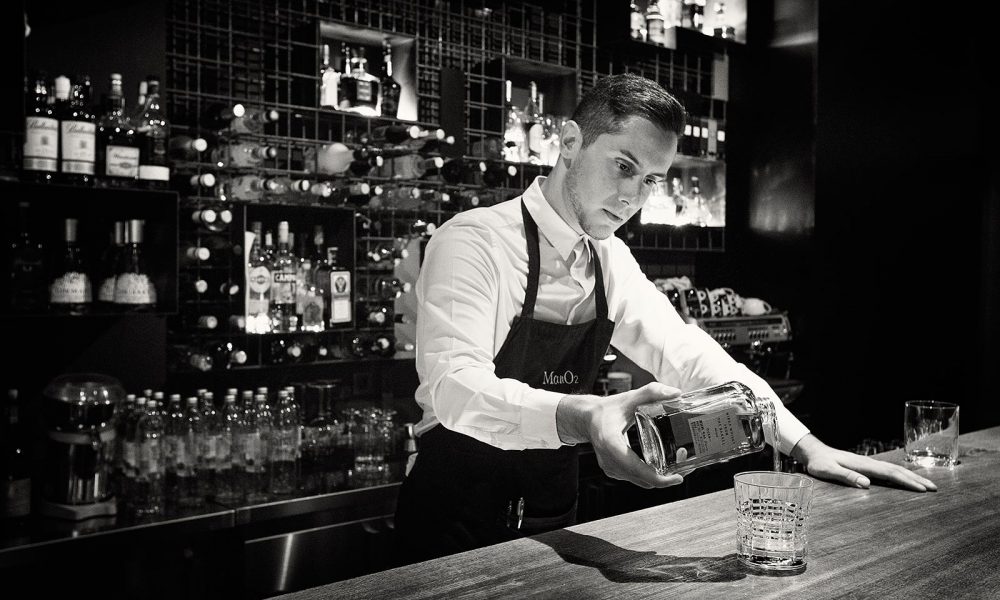 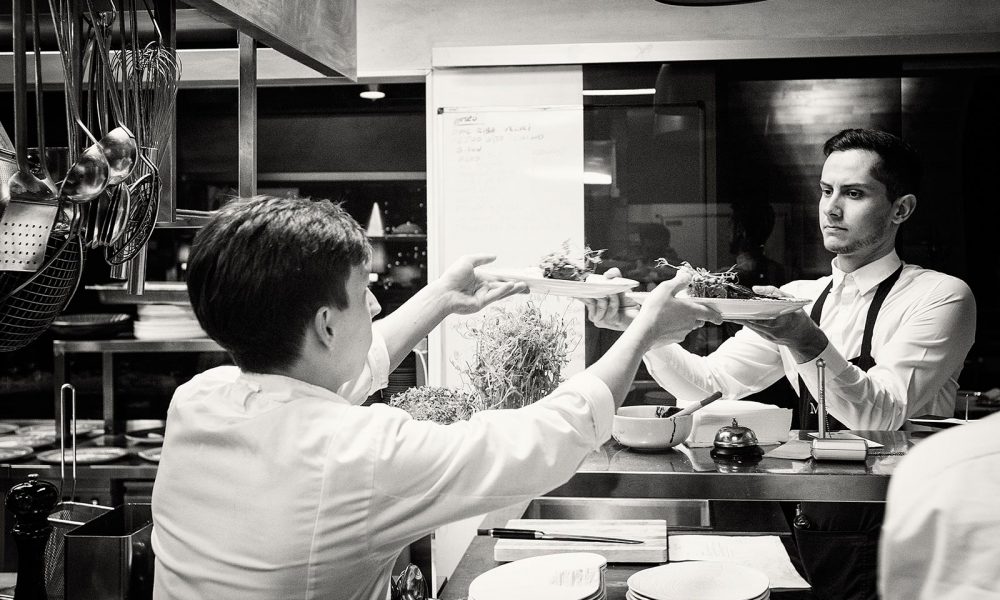 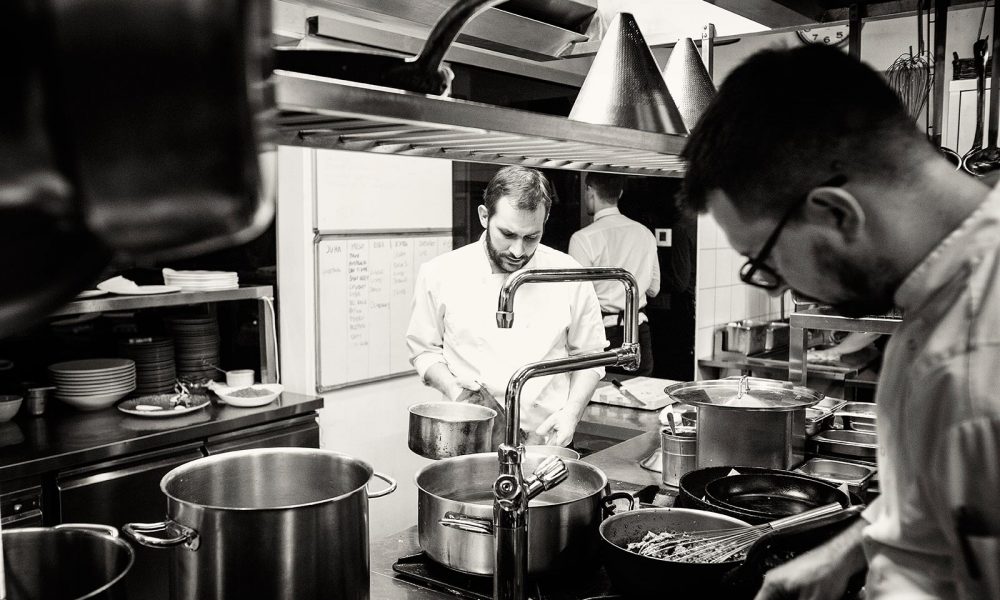 After finishing the Catering and Tourism School in Zagreb, Hrvoje Kroflin begins working in Gallo restaurant in 2004. After leaving Gallo, he begins his long-term career in Mano restaurant. In the period from 2005 to 2015, he works as the executive chef and restaurant manager in Mano restaurant and takes over the newly-opened ManO2 restaurant in Radnička cesta. In 2015, he begins his internship in the Michelin two-star restaurant The Ledbury in London with famous Chef Brett Graham, which was followed by an internship in Kallmünz restaurant in Merano. He is experienced in handling large and demanding gastronomic events such as gala dinners at VIP Snow Queen Trophy that he organised for the past several years. Hrvoje is a member of the Committee for evaluation of regional culinary competitions in Croatia. 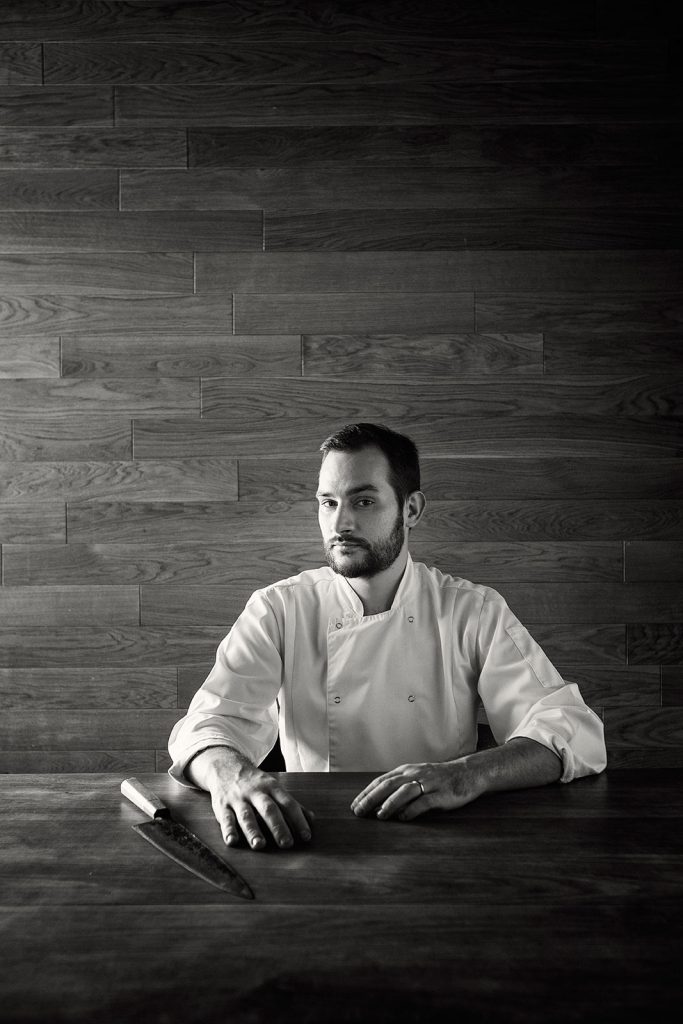 Chef Marko Turković started his career in 2009 working in renowned restaurants in Dubrovnik and Korcula. In 2013 he went on his first culinary internship abroad. After almost a year of working at De Kromme Watergang restaurant in Netherlands, he gained  important experience at one of the best restaurants in the world, Schauenstein Schloss in Switzerland (3*** Michelin stars) run by chef Andreas Caminada. Marko then returns to Korcula where he works as a head chef of Mimi's Bistro at Taras lodge and then as a sous chef in Aterina. In the fall of 2017, *he worked for several months with chef Kobe Desramaults at the Chambre Séparée (1** Michelin star restaurant) in Ghent, Belgium, who provided him further education.  He came back to Croatia and started working in Mano2 restaurant, where he's now positioned as a head chef.

He began his sommelier career during his studies of Viticulture and enology at Zagreb Faculty of Agriculture. He begins his wine adventure in 2006, completing a sommelier course with the Croatian Sommelier Club and working in renowned Zagreb restaurants such as Prasac and Peta četvrtina, which was followed by the position of sommelier and manager of restaurant & wine bar Dubravkin put. He remained at the position for three years and then became the sommelier and restaurant manager in Dežman bar in Zagreb. 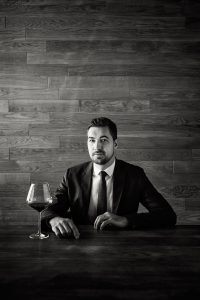